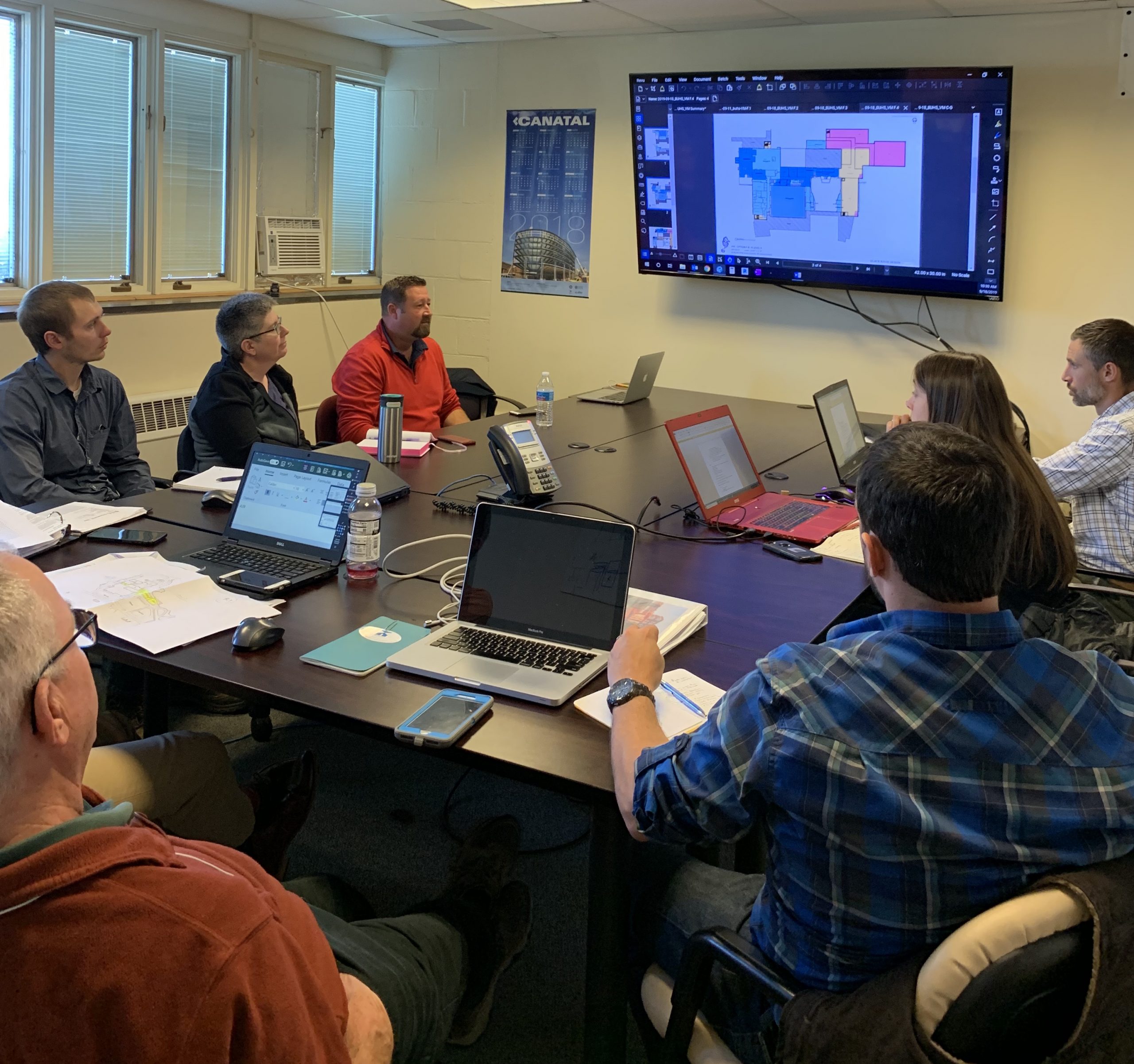 An Update from the BHS/BTC Building Construction Oversight Committee (BCOC),

At the BCOC’s last public meeting on December 19th, we provided a status update. You can find the minutes of this meeting and all meetings going forward on the BTC/BHS ReEnvisioning webpage, along with past presentations, our November update to the BHS community, supporting documents, and more. In the meantime, here is a brief update on where this important project stands:

There will be a public meeting of the Building Construction Oversight Committee on February 20th to focus on cost-saving options that have been identified. The meeting will be held in the Edmunds Middle School maker space from 5:30 – 7:00 pm and the public is encouraged to attend.