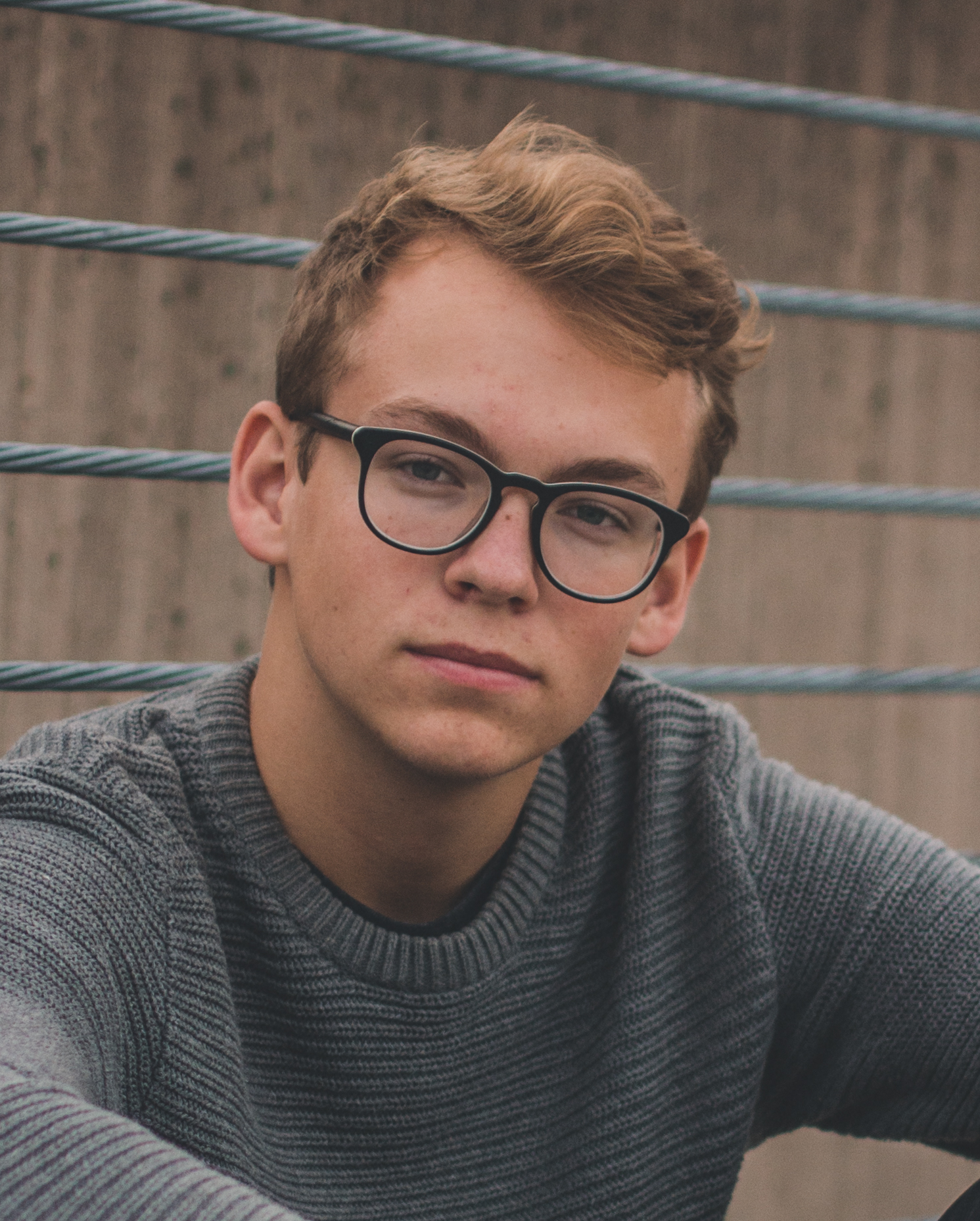 Elder one of 161 recipients of the distinction, out of 5,200 eligible candidates

For the third year in a row and fifth time in 9 years, Burlington High School is home to a US Presidental Scholar! Please join us in congratulating BHS Senior Jackson Elder!

“I am honored to receive such a prestigious award,” said Elder. “I am very excited to represent both Burlington and Vermont on the national stage and I am very grateful for the teachers, friends and family who have helped me get to where I am today.”

“On behalf of the BHS staff, I have to say that we could not be prouder of Jackson Elder,” said Principal Noel Green. “Jackson embodies the work ethic and spirit of this award and we are thrilled to see him honored in such a deserving way.”

Elder is one of 161 outstanding American high school seniors who have demonstrated outstanding academic achievement, artistic excellence, technical expertise, leadership, citizenship, service, and contribution to school and community. The U.S. Presidential Scholars will be honored for their accomplishments in Washington D.C., from June 23-25.

“I want to congratulate this year’s class of Presidential Scholars on their achievement both inside of the classroom and out,” said U.S. Secretary of Education Betsy DeVos. “Their hard work and commitment to excellence, no matter what challenge they are tackling, will serve them well throughout their lifelong learning journeys. I have no doubt that many of tomorrow’s leaders are among this year’s class of Scholars.”

The White House Commission on Presidential Scholars selects honored scholars annually based on their academic success, artistic and technical excellence, essays, school evaluations and transcripts, as well as evidence of community service, leadership, and demonstrated commitment to high ideals. Of the 3.6 million students expected to graduate from high school this year, more than 5,200 candidates qualified for the 2019 awards determined by outstanding performance on the College Board SAT and ACT exams, and through nominations made by Chief State School Officers, other partner recognition organizations or the National YoungArts Foundation’s nationwide YoungArtsTM program.

Created in 1964, the U.S. Presidential Scholars Program has honored over 7,500 of the nation’s top-performing students with the prestigious award given to honorees during the annual ceremony in D.C.

Since 1983, each U.S. Presidential Scholar has been offered the opportunity to name his or her most influential teacher. Each distinguished teacher is honored with a personal letter from the Secretary of Education.

The teacher chosen for recognition by Elder was Dan Hagan of BHS. Said Hagan, “It is an exceptional honor that the federal government has recognized what members of this community have long known: Jackson is an eager learning partner who engenders intellectual curiosity in others. He has made the entire city of Burlington extremely proud.”