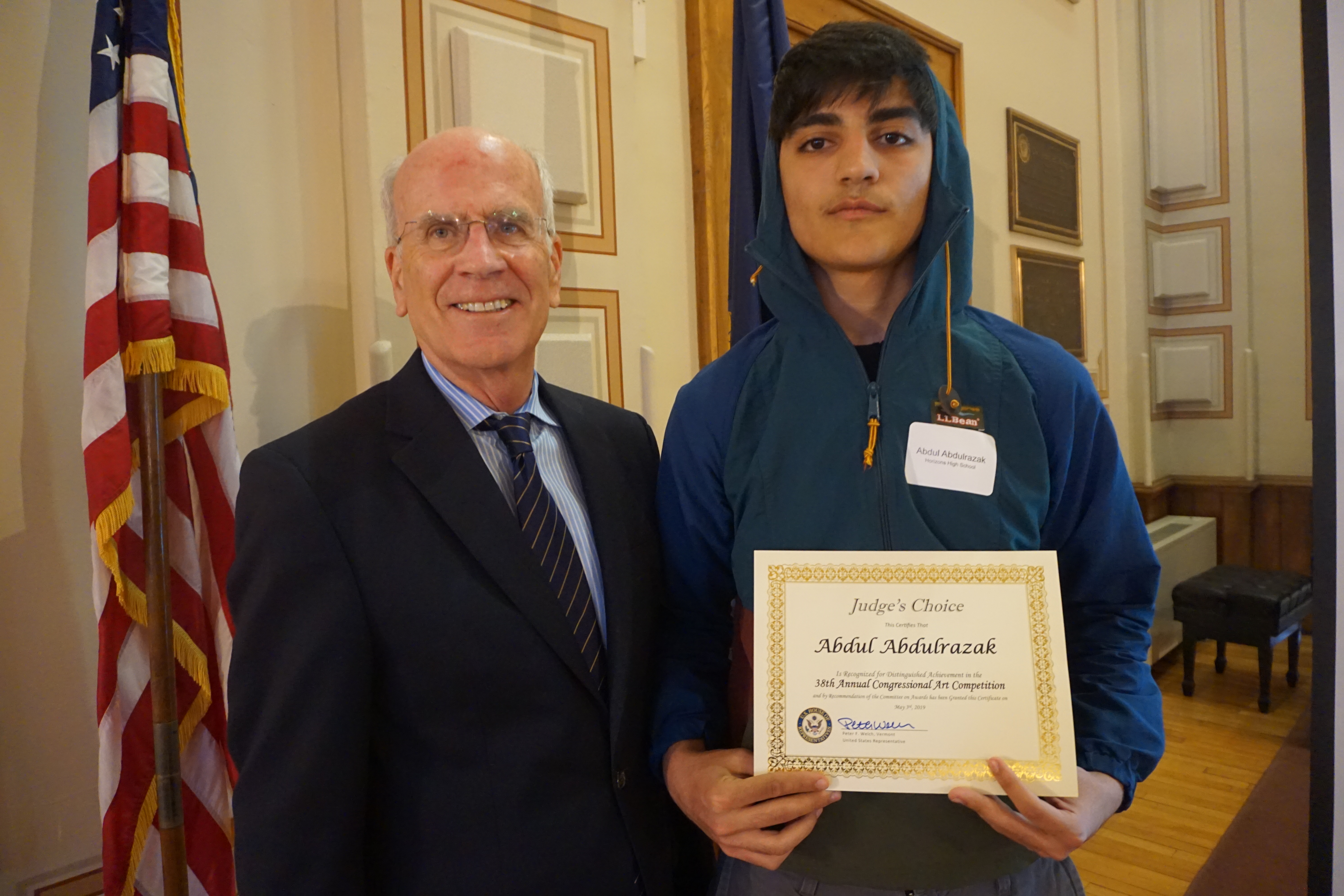 On May 3rd, Vermont Representative Peter Welch announced the winners of the 38th Annual Congressional Art Competition at the Vermont College of Fine Arts in Montpelier. Graduating Senior Abdul Abdulrazak from Horizons was among the winners, receiving a Judges Choice Award for his photograph, “Untitled (Bus Ride)”. Awardees were selected by judges from a field of 157 entries from students representing 36 high schools across Vermont. There were nine total awards given, Abdulrazak’s piece was one of only three “Judges Choice”.

The Congressional Art Competition is a nationwide high school visual art competition initiated in 1981 by then-Rep. Jim Jeffords to celebrate and encourage the artistic talent of young people from across the country.  High school students from across the country submit entries to their Representatives. Panels of local artists in each congressional district select the winners. Winning pieces are displayed for a year in the tunnel between the U.S. Capitol and House office buildings—a route traveled daily by Members of Congress, their staffs, and visitors from around the world. Additionally, all Vermont students that participated in the Congressional Art Competition have been offered automatic admission to the Vermont Governor’s Institute on the Arts, a two-week intensive arts program for Vermont high school students.

Judges for the art competition are recommended by the Vermont Arts Council to be judges for the event. Judges this year were: Daniel Gottsegen, Alice Dodge, and Wylie Garcia. 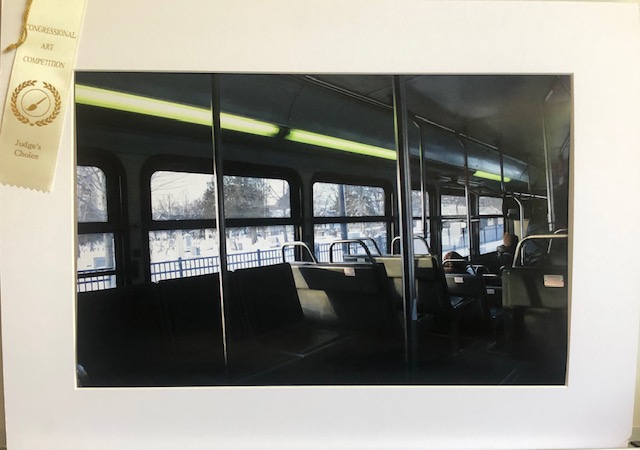